How Foreign Women Adjust to a New Country 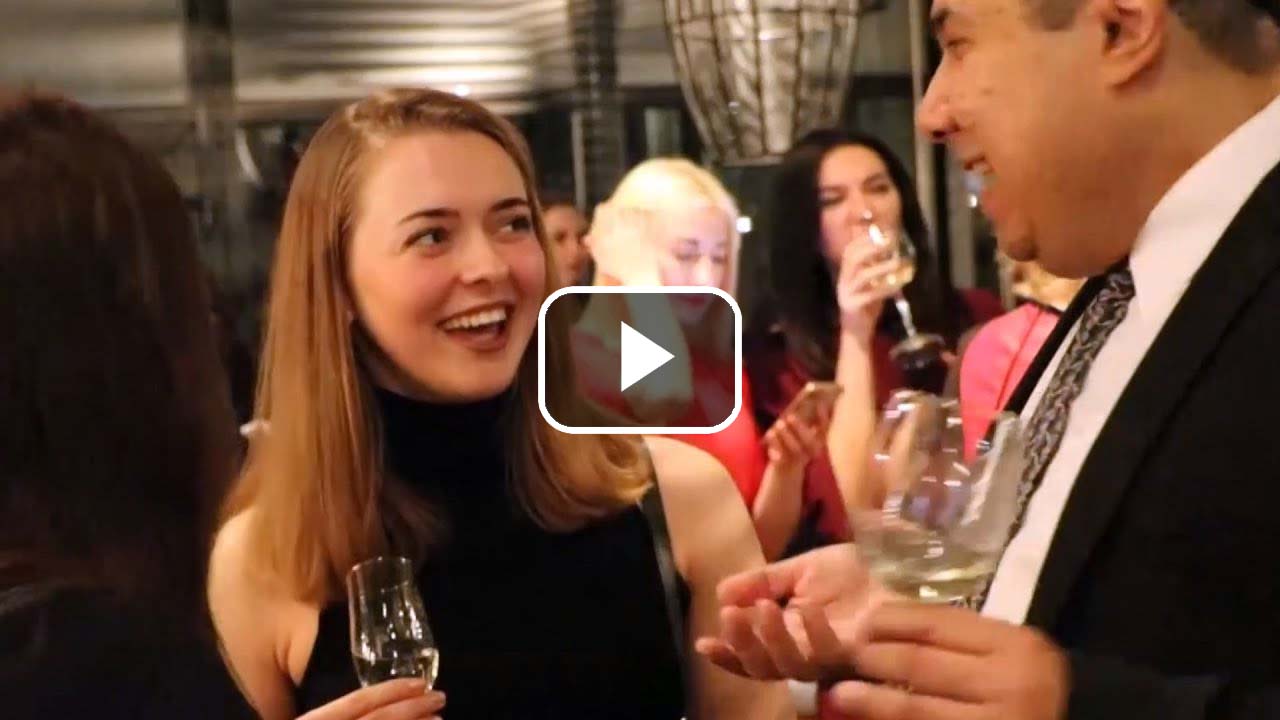 The vast differences between American culture and that of say Ukraine, China, Thailand, Latin America or the Philippines may be vast, but men who bring foreign women to the States on a K1 90 Day Fiance Visa will find several surprising commonalities.

International dating clarifies many of the cultural differences experienced by men and women.

After moving from their home country, most foreign women look to find their place in American society, by assisting their husband at home, taking up employment to help support their household, and find friends in their new city that share the same background that they're experienced with. 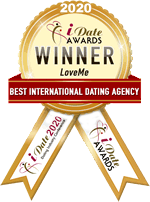 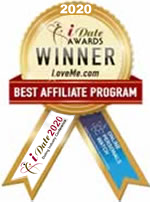 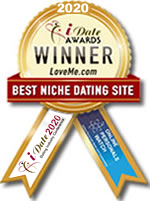 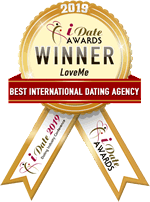 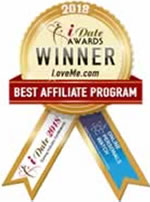 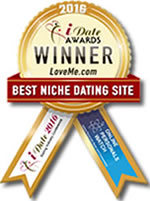 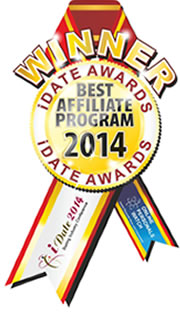 It’s the first step in possibly the most rewarding romantic adventure of your lifetime!